Climax Films is an established film production company based in Paris and Brussels run and founded in 2004 by Olivier Rausin who produced over 50 films including 32 feature films. In 2013, Caroline Houben joined the company and is now partner and producer.

Climax Films has always been focused on high quality feature films, both independent films and international ones aimed at a wide audience. For the last two years, Climax Films has started to expand its activities to series productions and several projects are currently in development. The company works with international writers and directors and has co-production partners across Europe and North America.

Climax Films is currently developping its French subsidiary company, Paragon. Check it out !

With the support of 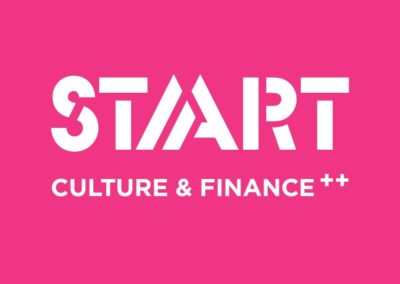 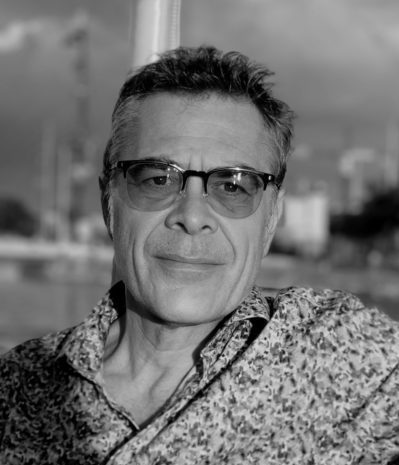 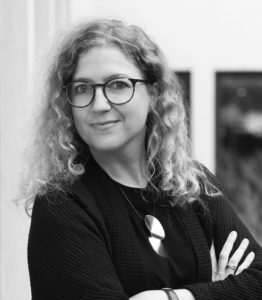 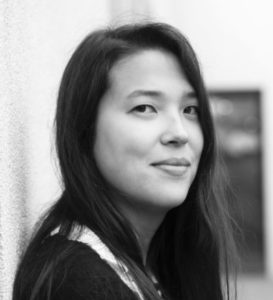 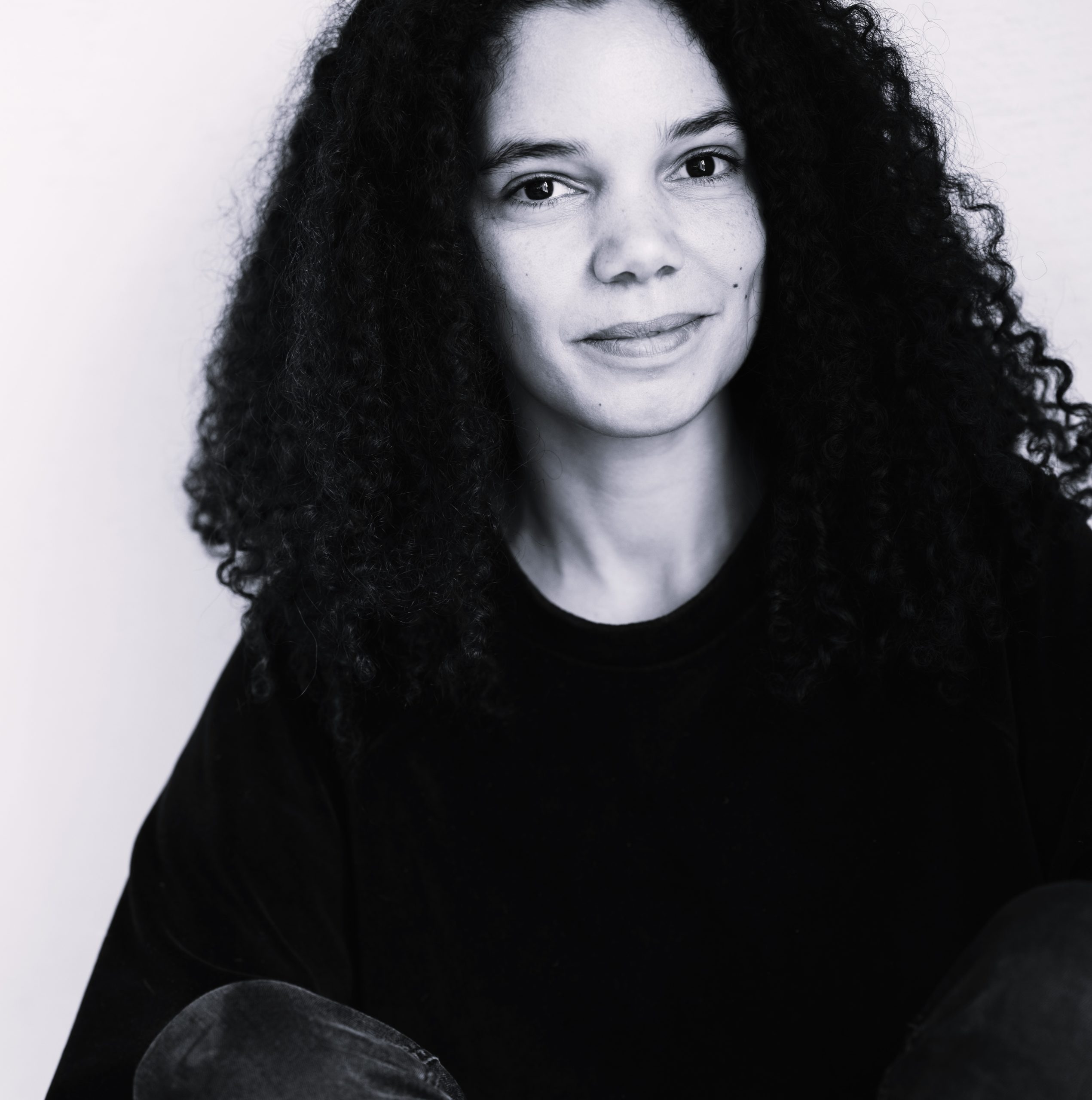 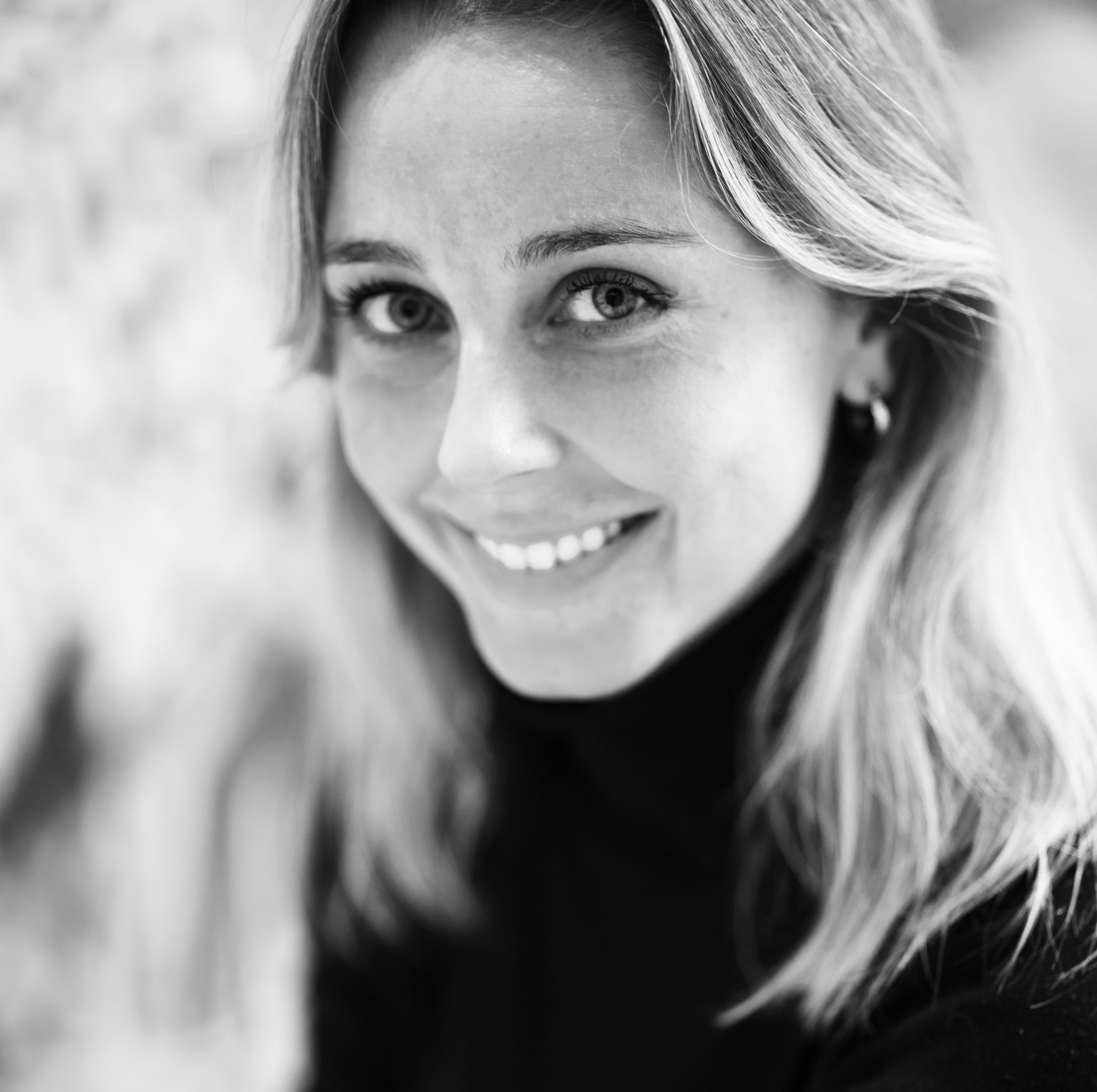 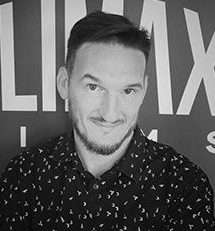