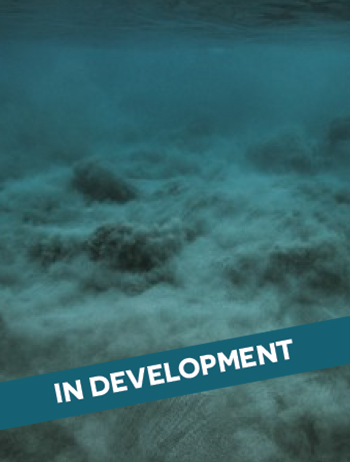 During his stay on a desert land in the Arab world, Ethan, a 16-year-old teenager, grieving the recent loss of his mother, bursts into Thomas’ life: a 40-year-old scuba diving instructor, living there since his was a teenager himself. Ethan is accompanied by his father, Richard, in a state of depression. They spend their holidays in Mimi’s family hotel, Thomas’ mother, where a small community of French-speaking holidaymakers has emerged. Ethan, has a strong need for emancipation, while more than ever Thomas feels ill-suited in the real world. By passing on his knowledge to Ethan, he is confronted with the teenager he was: the one who could never mourn his father and who learned to see diving as a way to channel his fears and anger. Whether on land or under the sea, Ethan and Thomas learn to trust each other. Eventually, they will gather around the same need: stay together to escape loneliness, fill the void, through a foolish run.